The Monk and The Butterfly: “It’s All In Your Hands” 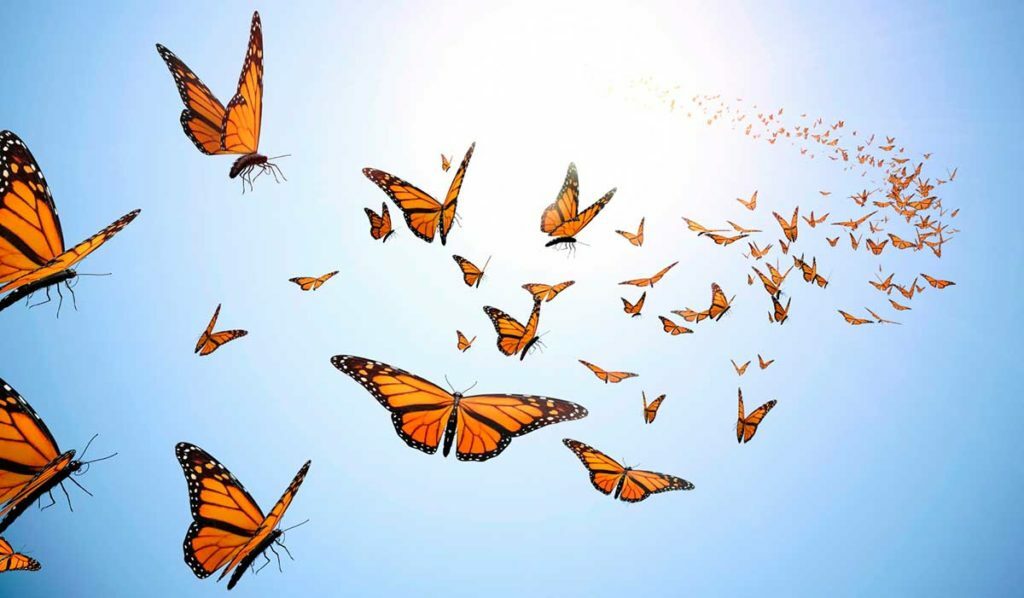 Once upon a time in a remote mountain range hidden from civilization, lived an old wise monk surrounded by countless students. Periodically the monk would venture down into the local village and entertain the villagers with his knowledge, and enlightenment. One of his talents was to “psychically” tell the villagers the contents in their pockets, chests, minds etc.

The following week the monk came down the mountain into the village and along the way, villagers would line up too ask him their most difficult questions. The student showed up and asked: “Sir, if indeed you are as wise and talented as everyone believes you are, please tell me whether the butterfly in my hand is dead or alive”

For a moment it appeared as if the monk was at a loss for words, the student thought he finally cornered the wise old monk. In a moment the monk looked the boy straight into his wide expectant eyes, then glanced at his closed hand, and slowly shook his head from side to side.

Then he said: “Son, whether the butterfly is dead or alive, is entirely in your hands!”

The same principle applies to our lives, our present, and our future.

We shouldn’t blame others because something didn’t go as we wished.

A failure should be viewed as an opportunity for a new, more prosperous beginning.

Our life is in our own hands, just like the butterfly.

Its all in your hands, to do what you choose with it.

How Will I Receive My Stimulus Check?

Posted by ellarivkinApril 30, 2020
“When looking for funding, don’t just look for cash. Look for the right people.” Many questions are arising about receiving…
Read More 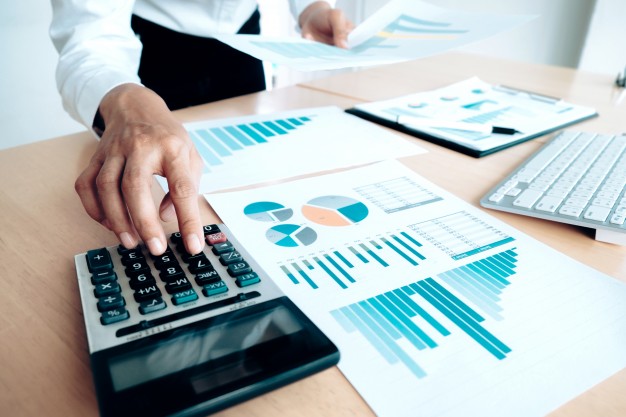 Posted by ellarivkinApril 22, 2020
“If you sincerely want to change your life: raise your standards.”  -Tony Robbins The Paycheck Protection Program (PPP) has recently…
Read More 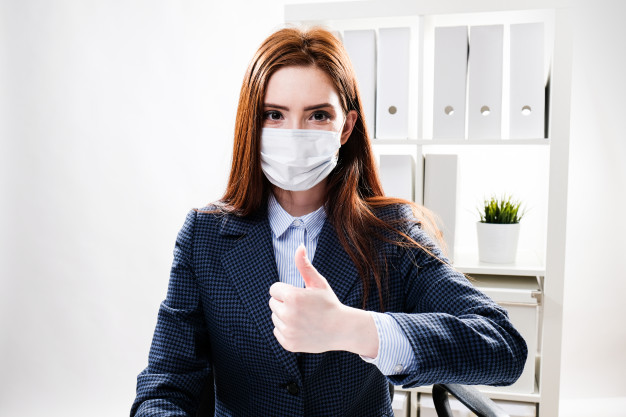 How to Navigate Covid-19 as an Independent Contractor.

Posted by ellarivkinApril 17, 2020
“Being self-employed isn’t a career choice. It’s a lifestyle choice…if you don’t build your dreams, someone will hire you to…
Read More